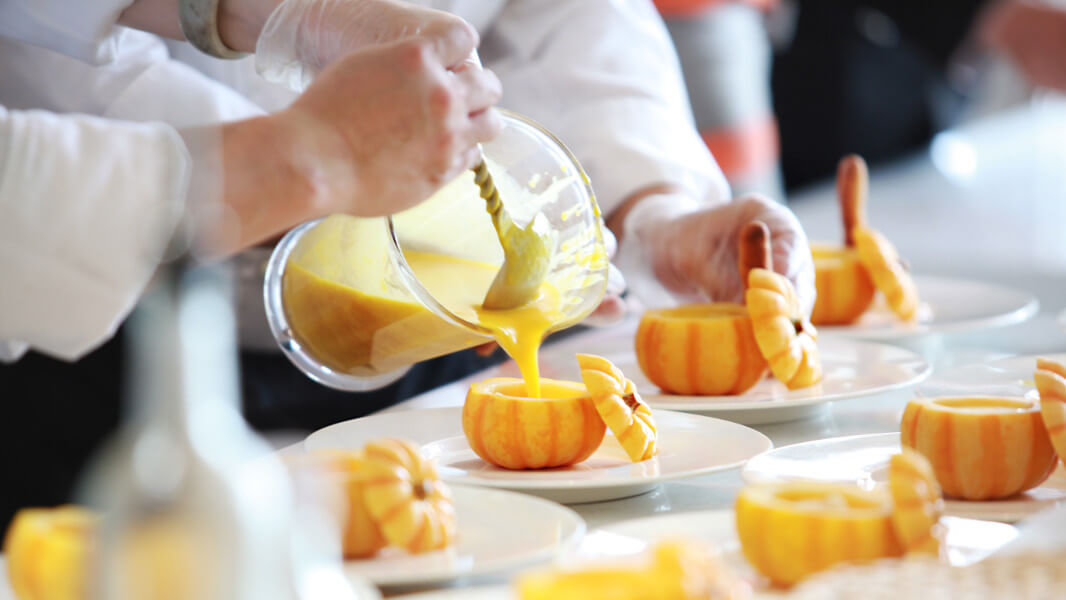 Just like bitcoin or Brexit, veganism has steadily become one of the most heated controversial topics in Europe.

Almost every healthy restaurant has a vegan menu or a vegan diet in their course.

Here are some of the reasons why vegan restaurants are becoming popular in the UK and why they will soon be everywhere.

There would be no vegan restaurants if there were no vegans. The Vegan Culture in the UK has immensely grown over the last few years.

When you ask vegans why they are vegans they would say reasons such as animal welfare, environmental factors, weight management, healthy diets etc.

With veganism, it is more than just what is eaten. You can get a healthy lifestyle following other types of diet like the Mediterranean diet, pescetarian diet vegetarian diet, etc.

Vegans have opted for healthier options that do not involve meat in their diets. Meat is a very high source of protein vegan diet calls for plant-based protein foods, like legumes.

Besides that, it is a lifestyle change meaning there is no use of the animal product in their lifestyle, for instance, a vegan does not buy leather bags or leather chairs.

Apart from just ordering vegan food from restaurants, Britons generally have grown into vegan behaviour such as shopping sustainably where they buy plant products such as plant milk and checking whether their toiletries are cruelty-free.

For such a market to grow one of the main areas for such a boost to happen would be the hospitality sector with restaurants and motels being in full service.

Apart from hospitality, other sectors of vegan culture such as the vegan leather market are also set to grow.

Such great acceptance of vegan culture continues to fuel vegan businesses to the best of results.

During that time between 2016 and 2018, the orders of vegan food almost quadrupled as they grew with a strong margin of 388%.

No doubt chicken is still the country’s favourite takeaway and vegan products are still far off from taking over however, it is also fair to state that vegan meals are the fastest growing choice with orders coming in at an exponential rate.

All these just goes to show that the United Kingdom’s appetite for vegan food is immensely growing.

With demand comes to supply and vegan restaurants are sure to grow.

3. Great Britain is a Vegan Haven

Major cities such as Brighton, Bristol, Cardiff and Norwich were all recognised as vegan-friendly cities, and these saw an influx in visitors to their restaurants and motels.

With such a trend more cities are set to declare themselves vegan friendly.

In 2019 a record 600,000 people in the United Kingdom confirmed that they were following the vegan lifestyle.

Today those who are not fully subscribed to the vegan way of life have greatly reduced their meat consumption.

It is said that one in three Britons have either stopped or reduced their meat consumption.

Restaurants that are adapting to this shift in status to sell meals with low to no animal products have a sure way of flourishing.

4. Vegan business in the UK is booming

During the Covid 19 pandemic and every other business were in economic turmoil vegan business in the UK against all odds did great.

The citizens especially during lockdown ordered vegan food more than ever even when these foods were a bit more expensive than animal products.

During that year all go to Uk restaurants such as KFC, McDonald’s, Subway, Taco Bell and Papa Johns proudly boasted as being vegan-based enterprises.

This trend is still in perpetuity.

Veganism is getting immense traction across the world and in the United Kingdom specifically, polemics where some people don’t get why you would ditch animal products such as meat for plant generated products like seitan which mimic the same taste have been on the rise.

The reality however is that the rise of the vegan movements and the vegan mentality has made restaurants, hotels, lodges and fast-food businesses quickly convert to accommodate vegan customers.